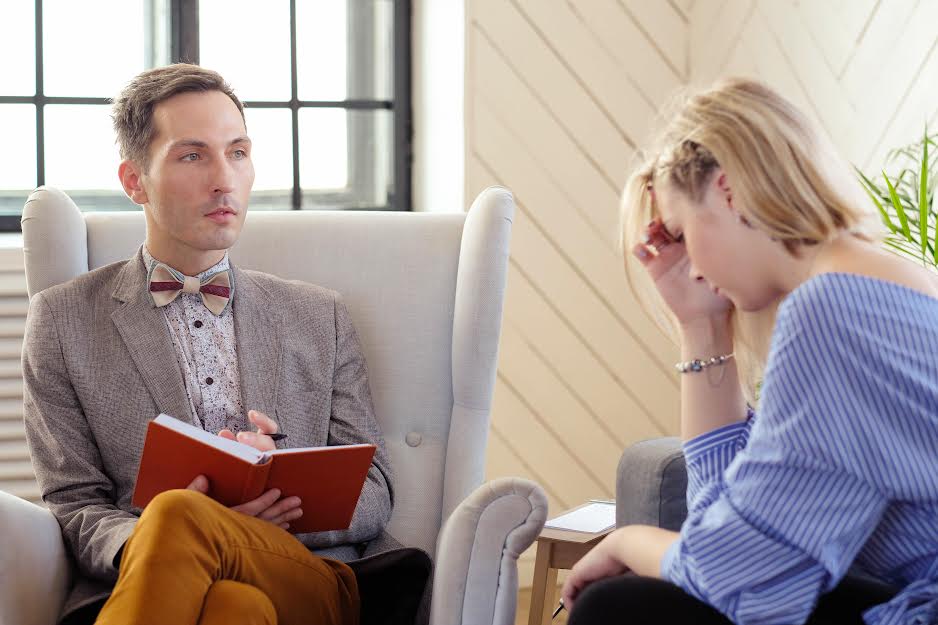 Historically, hypnosis has had a somewhat chequered past. Its practice has been associated with witchcraft and hysteria, and its reputation and credibility have suffered at the hands of stage hypnotists. Hypnosis was formerly known as mesmerism, named after Franz Mesmer (1734- 1815), a Viennese physician. Mesmerism was renamed animal magnetism (1766) when it was thought that magnets assisted clients to go into trance. This was later dispelled, and in 1843 Braid coined the term hypnosis (as cited in Lynn & Kirsch, 2006), which remains current today. This review of hypnotherapy research and literature describes the characteristics, findings, and conclusions of selected, rigorous studies on pain and anxiety. A comparison of studies and their findings is presented to determine their validity.

Knowledge gaps in the literature are identified and recommendations are made for future research. The Greek word ‘Hypno’ translates as sleep, though the present understanding of hypnosis is that it is not a sleep-like state. The most recent definition of hypnosis published by the American Psychological Association (APA) Division 30 is that hypnosis is “a state of consciousness involving focused attention and reduced peripheral awareness characterized by an enhanced capacity for response to suggestion” (Elkins, Barabasz, Council & Spiegel, 2015, p. 382). Mende (2009, p. 182) states that “even though suggestional phenomena exist outside hypnosis, hypnosis is the only therapeutic technique making systematic, intentional usage of suggestions.” Mende (2009) comments that fMRI studies (functional magnetic resonance imaging) allow for a stronger sense of what hypnosis is not.

Hypnosis is not a ‘waking state’, ‘relaxation’, ‘sleep’, or ‘meditation’. The APA Division 30 describes the process of hypnosis as a hypnotic induction, which is a “procedure designed to induce hypnosis” (Elkins, Barabasz, Council, & Spiegel, 2015, p. 382). Consideration is given to the client’s hypnotisability, which is “an individual’s ability to experience suggested alterations in physiology, sensations, emotions, thoughts, or behavior during hypnosis” (pp. 382-383). Yapko (2012, p. 6) provides a useful definition of hypnosis that connects hypnosis and therapy: “hypnosis is conceptualized and treated as a means of helping clients develop powerful personal resources that can be purposefully directed towards achieving their therapeutic goals.” These “powerful personal resources” have not been specifically addressed in this literature review, however, this would be a valuable area for future research.

In general, it is disappointing to realize that the promotion and use of hypnosis may have been unnecessarily delayed due to the sensational history of hypnosis and the lack of evidence-based research. However, hypnosis has emerged over the last fifty years as an evidence-based therapy. The research is strong, as Weisberg (2008, p. 13) states: Page | 3 A substantial body of research demonstrates the efficacy of hypnosis as part of the integrative treatment of many conditions that traditional medicine has found difficult to treat. For some disorders (such as irritable bowel syndrome) the evidence for the efficacy of hypnosis is so robust that it could be argued that it is unethical not to inform patients about this treatment modality. Better evidence exists now supporting the use of hypnosis to relieve discomfort associated with many diagnostic and invasive procedures.

Weisberg provides strong support for hypnosis as a treatment modality, and this is further supported by Spiegel’s (2013, p. 348) research, which found that hypnosis has “special relevance to the assessment and treatment of anxiety disorders, including PTSD…

To read more of this paper by Eileen Davis (Senior lecturer and Academic Head, School of Counselling, Australian College of Applied Psychology),

Much has already been said about the human Objective (things we perceive from the outside of the human self), Subjective, our reasoning and logical aspect that works in tandem with the objective through messages we take in from the outside world and, of course, the Unconscious  (or Subconscious) faculty. These all refer to human consciousness or awareness.

Needless to say, the most fundamental of all is the Unconscious Mind. With reference to the crucial position in between, a productive Clinical Hypnotherapy and Strategic Psychotherapy session must encompass the therapist briefly reiterating and recognizing what any person’s situation has been (mild and useful regression), up to the point where they seek help (the now).

With reasonable care and skill, the therapist then helps the client to refine, mold, and encourage a renewed positive focus on the future situations as to where clients see themselves. In that stride, at Sydney Main Hypnotherapy Clinic, the try is a real worth it – Let us work with you confidentially to untangle those uncertainties around any issue you might be experiencing.

Understandably, to the undetermined mind, this can be a difficult and complex task. However, the moment we form the courage to, for example, give up an addiction, the main words to hold in mind are, “I am determined to do give up… and I certainly will”. These are powerful words as they help the client to be more relaxed and ready to receive, mentally digest, and objectively begin to implement those positive suggestions from the therapist.

This self-belief for change, without a shadow of a doubt, raises the vibrational level of the person’s Unconscious Mind. This constituent of the human make-up is independent of all our external material leanings. It only reacts to the words, pictures, and actions that we pass through our thought waves and patterns. Otherwise, the things we have repetitively petitioned it from the objective (or material world).

The truth is, if it is not stuck to the memory we are less inclined to do it subconsciously (or unconsciously). There are experiments available that can be performed to alleviate, rebut or eliminate negative thinking.

The choice is yours!

Here, we will always find Will, Habits, and Suggestions (or Auto-Suggestions).

Psychology has Will as the faculty of willing (or volition). The nature, origin, and functionalities of this faculty need more understanding. Perhaps, given a situation, we can either choose to react or be inactive. One way to explain this is, that we have to first mentally (unconsciously in the case of a habit) accept an impulse or compulsion to do something before we can consciously apply ourselves to doing it.

As we can begin to see, this is already opening up a world of the duality of Will. To get a good result from Hypnotherapy, it is essential for the client to first decide that they want to give up a habit in the first place. This is the first step that is dictated by the inner voice of any person before they engage in any action.

There can be no habit without the willingness to deliberately engage in it. Just like other habits, one has to purchase a cigarette before one can smoke it… Habits are perpetual expressions of interest in things that we willingly partake in and gradually introduce to the body and slowly assimilate into the subconscious mind and then into our memory bank. It only becomes a problem when a habit becomes an automatic (or involuntary) action, which results in perpetuity. The illusion of a need we psychologically build can be explained with the first drink, followed by the second and the third, before it becomes an uncontrollable habit.

The subconscious mind understands all human languages and will act according and thoroughly honestly by taking all words or pictures it is given. It believes and then memorizes everything we present it permanently. It responds with utmost reliability and positivity in yielding our commands. It automatically recalls any matter of habitual interest that we have sufficiently emotionally digested and automatically saved.

Remember, the unconscious mind reacts in a double-sided manner. One is detrimental to health mentality by way of unhealthy habits while the other can be of immense benefit when put to positive use. The thing to remember is, that a habit was once a choice but the moment it becomes automatic (henceforward unconscious) a habit can be formed. The question then is two-dimensional; is this now a habit that one can stop or is it an addiction? If it is an addiction that you have decided to give up give us a call today.

Having talked about Will and Habit in the foregoing paragraphs, it is now time to make mention of the “chief engineer”, the unconscious (or subconscious) mind! Here, we are dealing with deep aspects of the human mind, so the least said and rest is left to the appropriately trained and qualified therapist. Before any change can manifest objectively, there must first be an impression made upon the unconscious mind as to what needs to change. It works when the client is ready for the work!